"In the thirteenth century, Arnaud de Villeneuve, showman and magician, utilized the camera obscura to stage presentations somewhere between shadow play and cinema: players performed warlike or murderous episodes outside in the bright sunlight, while inside the audience was shocked and delighted by sound effects linked to the dramatic gestures of the projected images. The fact that the audience would stay inside and watch such a mediated event when they could have gone outside and viewed the event directly points to a victory of the virtual image over reality. The disembodiment of the moving image and its removal from the recognizable physical laws that bind the body of the viewer imbue the image with a magical quality at once distant and intimate." 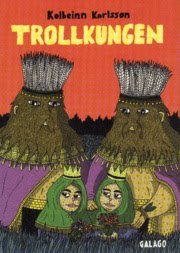